For five days in March, twenty-one TS leaders from around the world, including thirteen General Council members, met at the International Theosophical Centre in Naarden, the Netherlands. The meeting had been called during the annual TS General Council meeting in December 2016 in order to provide a sustained opportunity to brainstorm and plan for the future of our Society. It was a far-reaching collaboration that focused on the mission and function of the TS both internally and externally. A good deal of time was engaged in considering the TS's historical and present strengths, also our weaknesses, and thinking in terms of current opportunities for broadening our influence in the world. The intention of the gathering was to develop plans and projects suited to our mission and internal needs.

Internally, we looked at a broad range of issues including harmonizing the core teachings, developing teaching/training centers for the membership, a global online resource center, and more.

At this point the planning is in a formative stage – a work in progress. Teams are being created to work on these projects. All participants left feeling energized and committed to the work ahead. Look to hear more in the days ahead.

Photo Album of the days at Naarden

President of India at Adyar

Women's Indian Association had its Centenary at Adyar on 3rd March. Dr Annie Besant was one of the founders 100 years ago. President of India, Shri Pranad Mukherjee, inaugurated the function.

Photo Album of the Day of 3 March 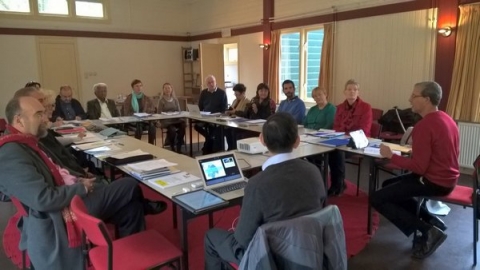 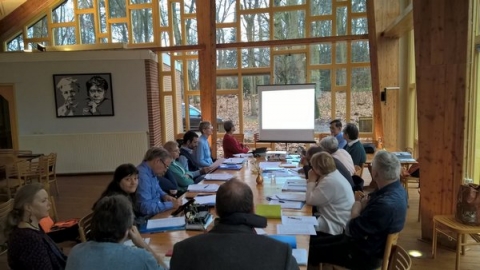 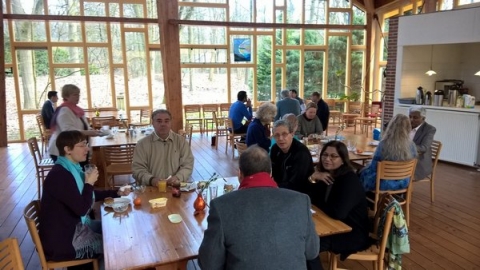 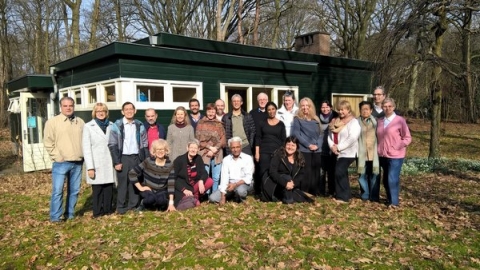 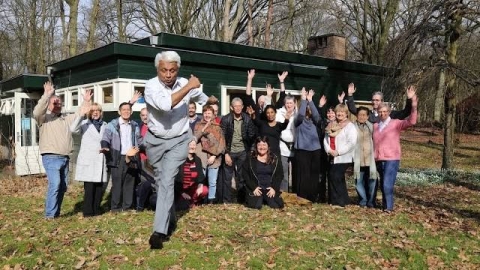