Director of the School of the Wisdom

We are happy to announce that Erica Georgiades has been appointed as Director of the School of the Wisdom. Erica brings many years of study, TS work, and creativity to the position.

She has been a member of the Theosophical Society Adyar since 1991, and from 1994-1996 lived at the International Headquarters, working in the Adyar Archives (now Surendra Narayan Archives); She has served as Director of the European School of Theosophy since 2018; Secretary of the International Theosophical History Conference, and is a recipient of numerous academic degrees in the fields of Religion, Psychology, and Philosophy. She lives in Athens, Greece with her husband and daughter. 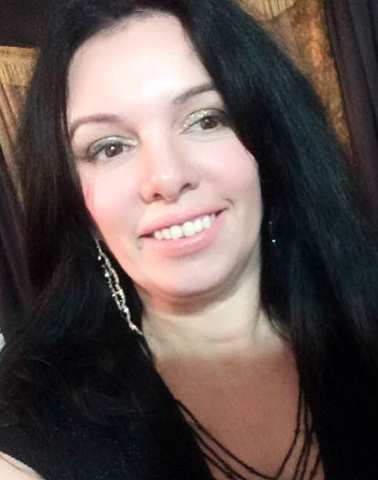