In her will, Madame Blavatsky requested that members meet on the anniversary of her passing and read selected passages from the Bhagavadgita and The Light of Asia. Afterwards, readings from The Voice of the Silence, HPB’s last published book, also came to be included. The name ‘White Lotus Day’ came from an observation by Colonel Olcott that, one year after HPB’s passing, white lotuses were seen to grow in unusual profusion at Adyar. She passed away on 8 May 1891. 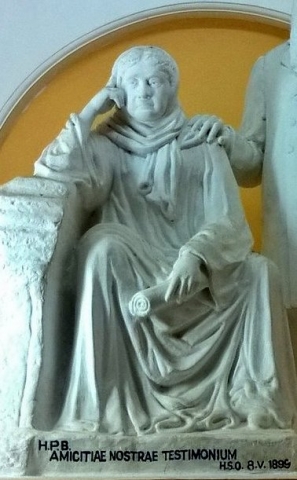