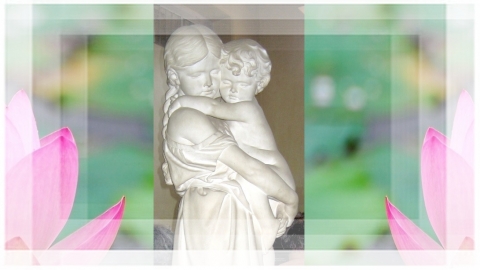 ►Invitation to the Public Lectures, to which all are welcome without registration, pdf-file

‘Human Responsibility towards Other Kingdoms’
Mr B. D. Tendulkar, India

3.00 p.m. THE THEOSOPHICAL ORDER OF SERVICE
‘A union of those who love in the service of all that suffers’
Mrs Uma Bhattacharyya, India; Mr John Vostermans, New Zealand; and Mrs Nancy Secrest, USA; with Mr Birendra Bhattacharya, India (Chair)

7.30 p.m.
‘An Outlook on the Future of the Adyar Estate’
Mr Tim Boyd, President, Adyar, and Mr Michiel Haas, the Netherlands

8.00 a.m. Prayers of the Religions
CLOSING OF THE CONVENTION